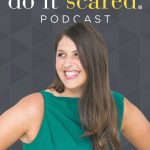 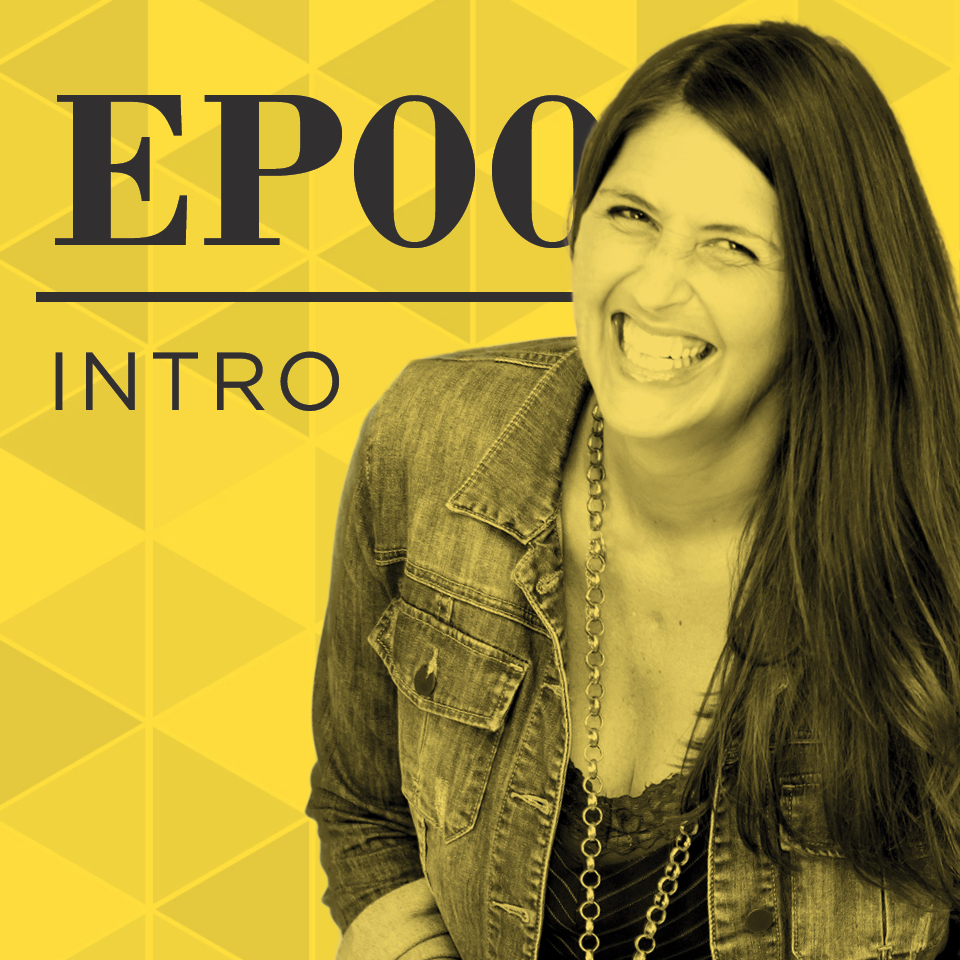 EP 0: Welcome to the Do It Scared™ Podcast

EP 0: Welcome to the Do It Scared™ Podcast

The podcast will be officially launching on April 30th, but in the meantime, I wanted to take a few minutes to talk about the concept of Do It Scared, where it came from, and why it is a subject I am so passionate about.

Do It Scared is a motto I’ve been using in my own life for a long time now. Because although I can often look confident on the outside, the truth is that on the inside I feel like I am pretty much scared all the time!

But basically Do it Scared is based on the idea that courage doesn’t mean we are never afraid. Instead, courage is being scared but taking ACTION anyway, despite our fear. It is putting one foot in front of the other, even when we’re not quite sure where the path will lead us.

It is a motto that has helped me push past so many of my fears and to do things I never would have believed I was capable of.

But it hasn’t just changed MY life. You see, Do it Scared is a concept that is so important to me that it actually became one of the core values of my company, and as I began sharing the idea, both at Living Well Spending Less and Elite Blog Academy, I realized that it was an idea that didn’t just resonate with me or my team, but with people everywhere.

Every day we hear stories of people in our community who are pushing past their fear and taking action, doing things they never realized they were capable of, in all different areas of their lives. They’ve dared to start businesses, to travel the world, run marathons and triathalons, secured their dream jobs, and so much more. It is incredibly inspiring.

And ultimately, that’s what this podcast is all about—taking the steps that will help us move past our fear and create a life we love. Each week we’ll dive into focused topics that will give you a road map for where to go, and we’ll also talk to people who are conquering fear in their own lives to find out exactly how it is done. It’s going to be motivating and inspiring and encouraging, and most importantly, it will hopefully spur you to take action in your own life.

I truly believe that the Do It Scared message has the potential to be life changing for everyone who hears it, and I am inviting YOU to be a part of this movement with me! Starting April 30th, I hope you’ll join me every Monday here on the podcast for a new inspiring episode, and I also hope you’ll share your own Do It Scared stories on social media, using the hashtag #doitscaredmovement.