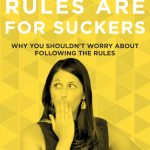 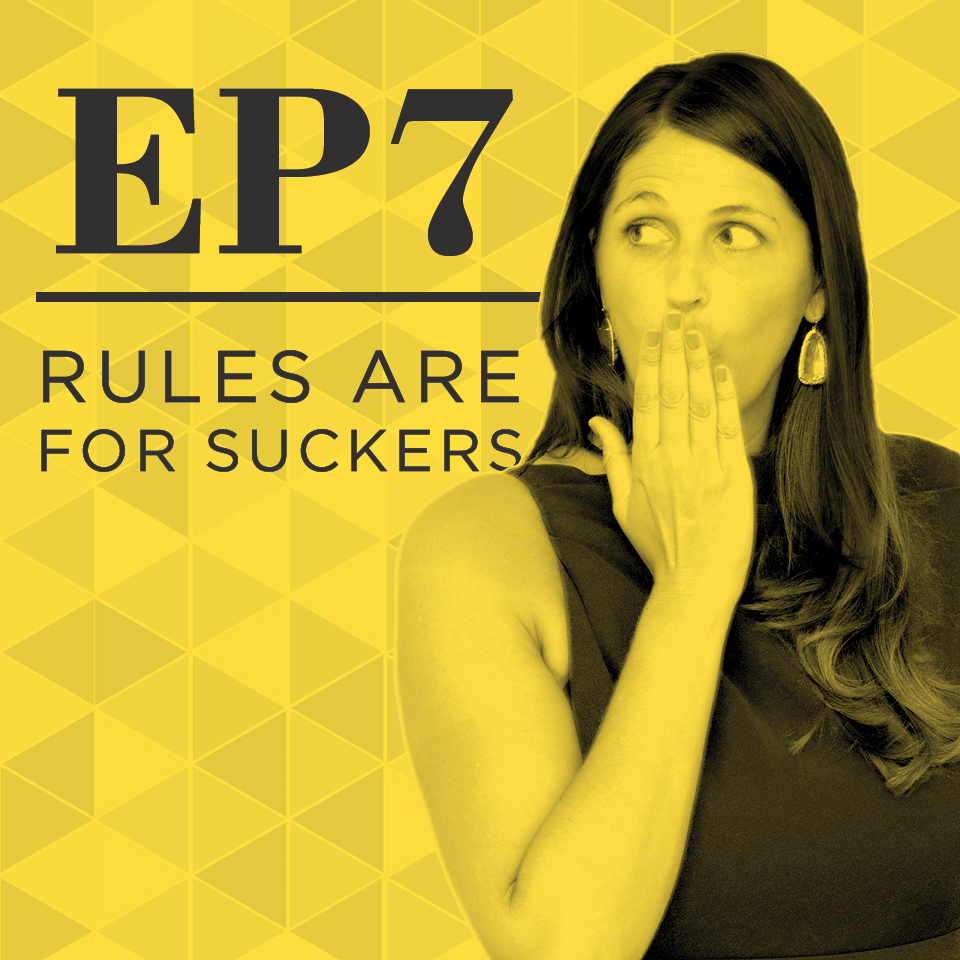 EP 7: Why You Shouldn’t Worry About Following The Rules 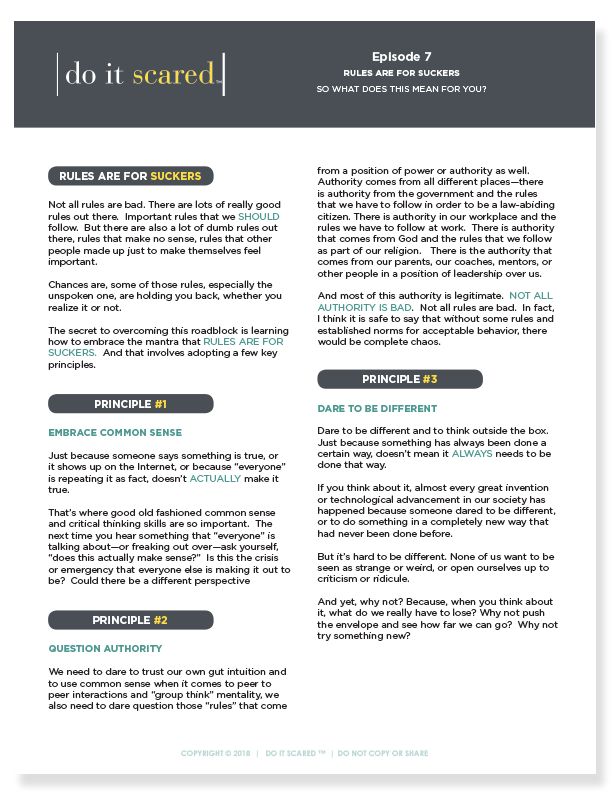 EP 7: Why You Shouldn’t Worry About Following The Rules

Welcome to the Do It Scared™ podcast! In every episode of this podcast, we’ll talk about how to face your fears, overcome obstacles, and create a life you love! In today’s episode, I’m going to talk about why rules are for suckers, and what that means for you.

I know the idea that rules are for suckers might seem shocking, but I hope that after today’s episode, you’ll believe it and live accordingly! Breaking the rules is often easier said than done, but I’ll give you some practical strategies that you can employ right away to break the rules, overcome obstacles, and move past your fear. After all, there are probably some rules, spoken or unspoken, that have been holding you back.

First, let me tell you a little story that will give you some context for how I figured out this philosophy. When I was in my early 20s, I went through a period of depression so bad that I made several suicide attempts and even ended up in a coma. I spent two years in and out of psychiatric hospitals. Everything was darkness. As that was going on, I lost all sense of needing to play by the rules. This was terrifying, but also strangely liberating. Since then, I’ve recovered from the depression, but that lesson has stuck with me.

It’s important to make a distinction here. Not all rules are stupid, and a lot of them exist for very good reasons and are worth following. With that said, other rules are pointless or even harmful. My point isn’t that you should go around breaking every rule for the sake of it, but rather that it’s important to examine rules for yourself and assess whether they should be followed or broken.

I have a set of principles that can help you live this out in your everyday life. The first is to embrace common sense. This means that realizing that other people also don’t know what they’re doing, and you may be better off figuring it out for yourself instead of listening to what “everybody else” thinks. The second principle is to question authority. If you aren’t already familiar with the Milgram Experiment, it reveals that many people obey authority even against their own consciences. The third and final principle is to dare to be different and think outside the box.

Tune in to learn more about all of this, and how breaking the rules can free you for success!

[02:14] – Ruth introduces the topic of today’s episode, which is that rules are for suckers.
[04:16] – The funny thing about Ruth’s mantra that “rules are for suckers” is that it started off as a joke.
[05:39] – Ruth shares a personal anecdote about her early 20s, and explains how it relates to realizing that you don’t need to play by the rules.
[07:46] – When Ruth found herself in a mental hospital, she realized that she had gone off the deep end and all the normal stuff didn’t apply anymore.
[08:50] – We learn that, perhaps surprisingly, Ruth even teaches her kids the idea that rules are for suckers.
[10:11] – Ruth talks about a set of principles that can help people live out this theory in their everyday lives.
[12:03] – We hear a story about something Ruth experienced while she was pregnant for the first time.
[14:38] – Ruth admits that she took a lot of the advice she was getting about her pregnancy and new baby as gospel truth, until one day her husband lost his patience.
[16:31] – Not long after the fight with her husband she just mentioned, Ruth decided to trust her own instincts and common sense when it came to parenting.
[17:58] – Ruth explores the second principle that can help you live the “rules are for suckers” philosophy.
[19:57] – What happens when authority is wrong, and a rule goes against our better judgment or conscience?
[22:22] – The idea for the study that Ruth has been talking about was inspired by Nazi Germany, she explains.
[23:03] – We learn what Ruth’s third principle for following her philosophy is, and why it can be difficult to follow.
[25:46] – We hear about what happened when a group of women who disliked Ruth were able to uninvite her from an opportunity she had been excited about.
[28:26] – Not all rules are bad! Ruth points this out, then recaps the principles she has covered in this episode.
[30:14] – If you want the worksheet that goes with this episode, head to this link or text “suckers” to 44222.