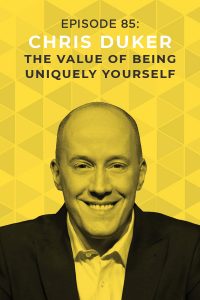 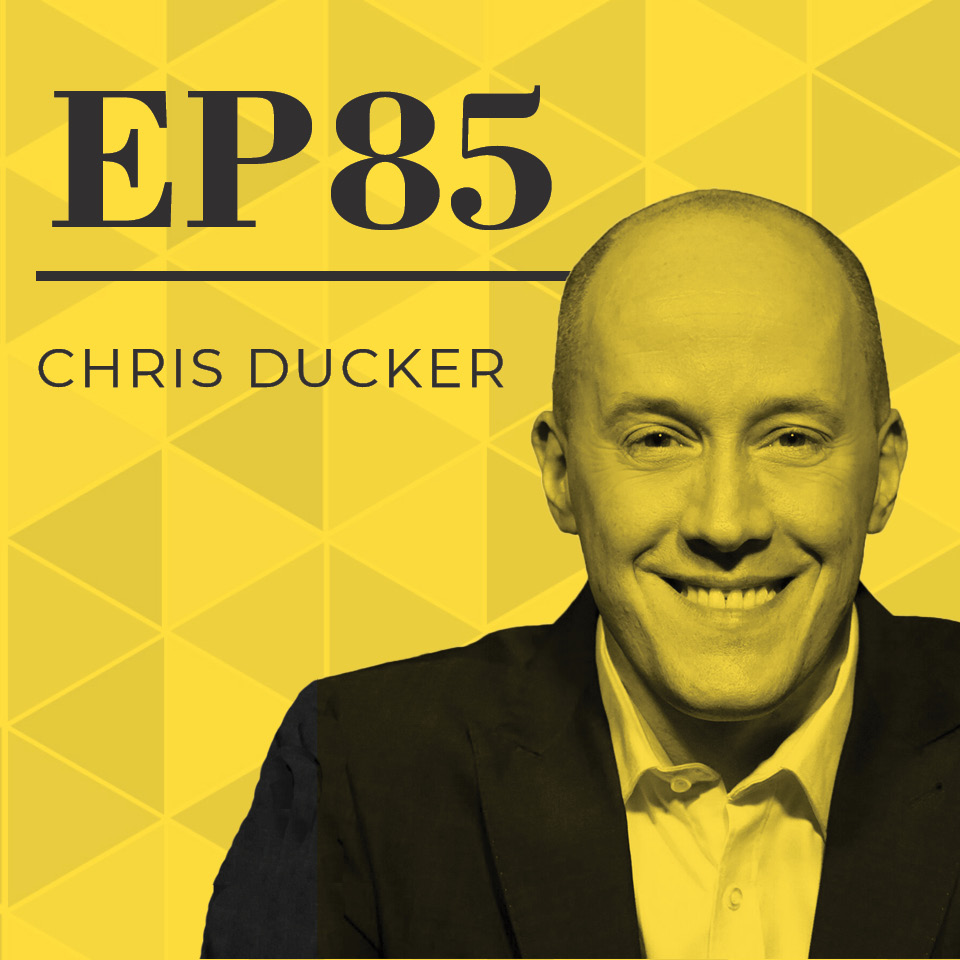 Ep. 85: The Value of Being Uniquely Yourself with Chris Ducker

Ep. 85: The Value of Being Uniquely Yourself with Chris Ducker

Making a strong hire is one of the best things you can do for a small business (trust me, I know firsthand!). That’s a big part of what “Youpreneur” Chris Ducker is here to talk about today! In addition to hiring and team-building, our conversation explores building a brand around your greatest asset and knowing when it’s time to let go.

Chris left college after just a few months, and has spent the last 15 years as an entrepreneur. He’s the founder of several successful companies, and the host of the Youpreneur podcast. He’s also the author of two books, including Virtual Freedom, which is a serious game-changer for entrepreneurs. If you haven’t already read it, please do! It made a huge difference for me, and I even ended up using his company to hire an amazing assistant who’s still working with us five years later.

Despite running several businesses with hundreds of employees, Chris sees himself as “just a sales and marketing guy.” He coined the phrase “Youpreneur” in around 2013, and the doors to its membership community opened in 2015. A couple years after that, the first annual Youpreneur Summit conference was held in London.

As someone who runs three distinct businesses, Chris is an expert in delegation! He explains in our conversation today that he likes building successful businesses up, then stepping away to let other people run them. If you think that makes it all sound so much easier than it actually is, I agree! Listen in to hear Chris’ explanation for how he actually makes this process work.

Chris is full of great advice about growing a business and a team, as well as daring to craft a business (and life) on your own terms using your single greatest asset: yourself! Tune in to learn more about all these topics, as well as why Chris doesn’t care about (or try to strengthen) his weaknesses, why you shouldn’t try to do everything (even if you can), the single biggest mistake he sees when small companies make their first hire, and much more!

[00:47] – Ruth invites listeners to an exclusive free training! You can check it out at this link.
[01:38] – Welcome back to the show! Ruth introduces today’s episode, and chats about its guest, Chris Ducker.
[03:44] – We hear about Ruth and Chris’ almost-connection; they’ve never met, but have lots of people in common.
[04:25] – Chris shares a bit of his own story, explaining some of the major milestones that got him to where he is today.
[06:08] – How does Chris make it work with three different businesses?
[08:01] – We hear the secret to making Chris’ process of making his process actually work.
[09:25] – Ruth draws out an important point from what Chris has been talking about, and shares her own experiences with her first hires.
[11:35] – Just because you can do all the things doesn’t mean you should, Chris points out.
[13:19] – What is the most common mistake that Chris sees business owners making when it comes to making their first hire?
[14:42] – Chris shares his thoughts on overseas hiring and explains his affinity for the Philippines.
[16:15] – We learn about how to find the right person to hire in an overseas market.
[18:58] – The $495 that Ruth paid to find a VA through Chris’ service is some of the best money she’s ever spent.
[20:05] – Chris goes into “coach mode” for a moment, and gives listeners an exercise that they can do right now.
[23:06] – Ruth asks Chris about team culture, and the dynamics that happen when you’re together in person.
[24:07] – We hear Chris’ views on company culture, which he thinks a lot of people overthink.
[26:55] – Chris goes into a little more depth about what he means by not overthinking company culture.
[28:18] – What has really scared Chris over his years as an entrepreneur, and how did he move past those fears?
[30:30] – What’s been one of the biggest lessons that Chris has learned?
[32:35] – We learn about how Chris built his confidence back up after the failure he has been discussing.
[34:19] – Ruth talks about the importance of having people in your life who will tell you the truth.
[35:14] – Chris goes into more depth about the burnout he went through in 2009.
[39:18] – What is the #1 piece of advice that new business owners need to hear, and what are they not asking that they should be?
[43:10] – Chris shares the best piece of advice that he has ever received, and explains why it was so valuable.
[45:08] – We learn about where to find Chris Ducker online.
[45:59] – Ruth loves hearing from listeners, so don’t hesitate to reach out to her! You can get in touch on Instagram or by email at ruth@livingwellspendingless.com.