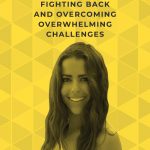 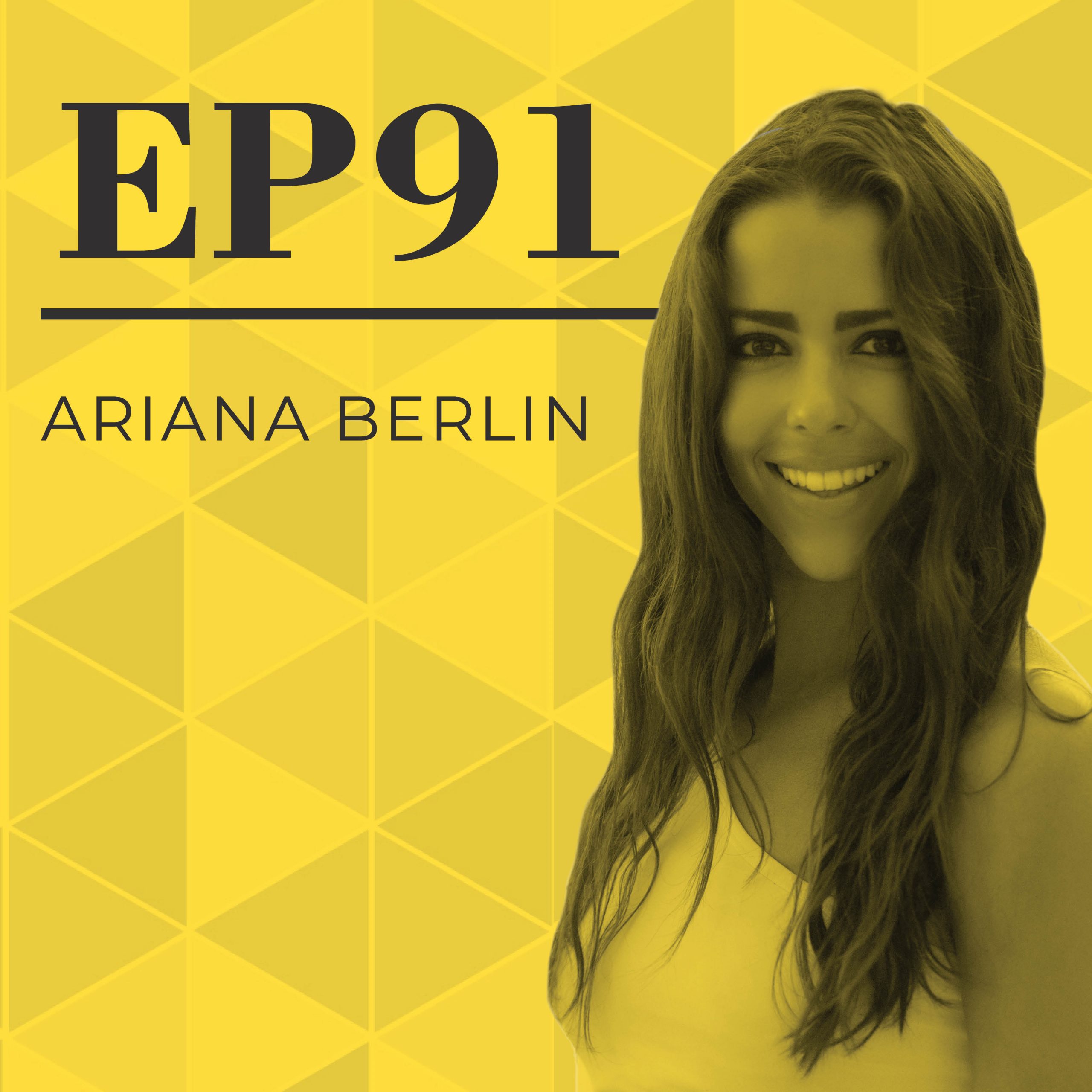 Ep. 91: Fighting Back and Overcoming Overwhelming Challenges with Ariana Berlin

Ep. 91: Fighting Back and Overcoming Overwhelming Challenges with Ariana Berlin

Don’t miss this incredible conversation with all-American gymnast and FOX Sports producer Ariana Berlin! This truly inspirational woman is here to talk about daring to fight back from life’s biggest challenges and what it means to never give up.

Ariana started gymnastics at just three years old, and practiced intensively thanks to her deep self-driven passion. As a young teenager, Ariana was one of the most promising young gymnasts in the country, training for the Olympic level. But on Thanksgiving weekend, Ariana and her mom decided to have a girls’ day… and she woke up in the hospital five days later with both legs broken and both lungs collapsed. The first time she cried about the accident wasn’t then, in the hospital. Instead, it was months later, when a doctor finally told her that she wouldn’t be able to go back to gymnastics.

At just 14 years old, young Ariana found her dream tragically shattered by a devastating car accident. She thought her life was over, because everything that she had worked so hard for was gone.

Ariana became a professional hip-hop dancer with Culture Shock, and coincidentally met Valorie Kondos Field, the head coach of UCLA gymnastics. After two years, Ariana asked Val about an opportunity to be on her squad, and Val’s enthusiastic acceptance changed the course of Ariana’s life. From that tragic and life-altering car crash, Ariana made it all the way to 4th in the nation in her senior year.

Tune in to learn about Ariana’s inspirational and delightfully contagious positive attitude, whether she really understood the sacrifice that her parents made for her gymnastic passion, how her gymnastics career prepared her for life after gymnastics, the importance of having a strong support system, and making the powerful choice to see challenges as lessons.

[00:45] – Welcome back to Do It Scared! This episode comes to you from Elite Blog Academy, an online program that teaches you to build a successful business! Find out more at the free training exclusively for podcast listeners at this link.
[01:37] – Ruth introduces herself briefly, then talks about today’s incredible guest, Ariana Berlin.
[04:27] – Ariana gives listeners an overview of who she is, what she does, and how she got to this point.
[07:38] – We learn why the doctor didn’t deliver the bad news about gymnastics for months after the accident, and how Ariana responded.
[09:10] – Ariana talks about an incredible connection that she made while dancing professionally, and how it led to the next steps in her life.
[12:14] – Ruth goes back to the sacrifice that Ariana’s parents made for her gymnastics career, with Ariana explaining that her passion was completely self-driven.
[14:42] – How did Ariana find the courage to keep going after enduring such a tragic setback when she was so young?
[16:46] – Ariana talks about whether she ever felt depressed, or whether she was always full of positivity and the motivation to overcome the obstacles.
[18:22] – We shift focus to Ariana’s post-gymnastics journey, learning about how her training prepared her for life in the real world.
[19:28] – Does Ariana have a conscious process that she follows when she encounters challenges?
[20:37] – Ariana talks about how her mom is doing post-accident.
[21:54] – What is one of the hardest lessons that Ariana has had to learn in her life?
[23:51] – Ariana’s attitude now is that she can overcome anything, because she’s already overcome such an incredible challenge.
[25:16] – Ariana talks about the role of fear in her life and career, as well as what her fear archetype is.
[29:27] – Ruth and Ariana talk more about the fear assessment, as well as their respective Enneagram numbers.
[30:36] – What’s next for Ariana? What is she working on right now that has her all fired up?
[32:48] – Ariana shares the best piece of advice that she has ever received, and talks about why it’s so powerful for her.
[34:12] – Where can we find Ariana online to learn more about her and keep up with her journey?
[36:35] – Don’t forget that Ruth loves to hear from listeners! Shoot her an email at ruth@livingwellspendingless.com or get in touch with her on Instagram if you have questions or ideas for things you want to hear about on the podcast!