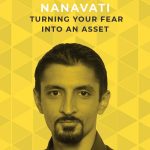 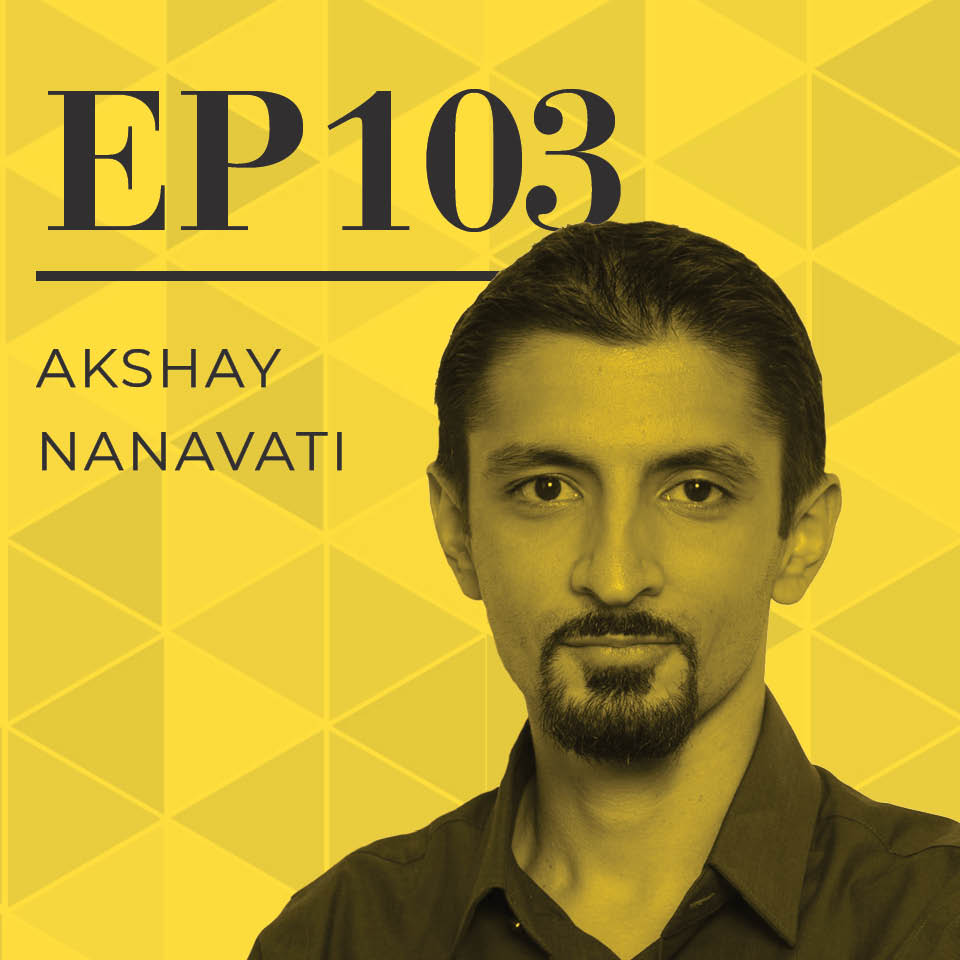 Ep. 103: Turning Your Fear Into an Asset With Akshay Nanavati

Ep. 103: Turning Your Fear Into an Asset With Akshay Nanavati

I’m so excited to introduce you to one of the most inspired people I’ve ever met! Bestselling author and motivational speaker Akshay Nanavati is here to talk about taking it to the extreme and turning your fear into an asset, not a liability.

Akshay is a former US Marine who knows all about what it takes to overcome life’s biggest challenges and do the things that seem impossible. As he’ll explain in our conversation today, has overcome PTSD, debilitating depression, and severe alcoholism through a combination of neuroscience, psychology, and spirituality that he calls Fearvana. He’s also the author of the book Fearvana, which even the Dalai Lama has spoken positively about. Wow!

But Akshay’s life wasn’t always incredible. After being born in India and living in Singapore, he moved to the US when he was 13 years old. A few years later, he fell into a world of drugs, alcohol, and self-harm that he explains could easily have left him dead. Luckily, he found a way forward.

Watching the movie Black Hawk Down transformed Akshay’s life forever by making him question the path that he was on. He got clean, then spent a year and a half (thanks to various health issues) joining the Marines. There, Akshay absolutely thrived. During his time with the Marines, he first started to learn the beauty of adversity and fear, he explains, and set off a passion for exploring his fears. (Before that, he admits, he was even afraid of ferris wheels!)

Akshay has had more ups and downs since then, including a hated stint in corporate life and a bout of serious alcoholism. But he has come out through the other side of every challenge stronger, more self-aware, and better able to face the next fight. Now, he explains, he wants to help people find, live, and love their worthy struggle.

Tune into this amazing episode to learn about why the idea that we need confidence to do great things is a lie, what the problems are with the advice to “follow your passion” as if the path will be easy, and the profound value of seeking out barriers and embracing the struggle. All of us are struggling with something, and after hearing Akshay’s perspective, I think you’ll have a whole new perspective.

[00:49] – This episode is brought to you by Elite Blog Academy. Right now, you can get a FREE copy of Ruth’s book How to Blog for Profit (Without Selling Your Soul), completely updated and revised for 2020!
[01:52] – Joining Ruth today is Akshay Nanavati, a bestselling author, motivational speaker, and incredibly inspired person!
[04:28] – Ruth shares a quick story about Food Truck Friday in her neighborhood. Akshay then shares some of his own life story, including how he got to be doing what he’s doing now.
[08:04] – Akshay answers Ruth’s questions about his story, including when and why he got into drugs, and how long he spent in the Marines.
[11:47] – Was being in the Marines anything like what Akshay expected from watching Black Hawk Down?
[15:10] – Akshay talks about his struggles when he got back, and why he didn’t make the Marines his career. He then shares the ways in which his path changed.
[19:24] – We hear about Akshay’s life without external structures forcing him to stay focused, and what happened after he started drinking excessively.
[22:53] – The fact that the thought of suicide crossed Akshay’s mind was shocking enough to shake him into a new perspective. He talks about where he went from there.
[27:49] – Where is Akshay now? We learn about how he decided to write a book (and why it took a few years).
[31:20] – Akshay talks about his strong opinions on confidence, including the lie that we tell ourselves about needing confidence to do great things.
[36:02] – What has Akshay’s struggle with addiction taught him about habit formation?
[40:22] – We hear about the value of taking time to practice stillness, including Akshay’s profound experience at Spirit Balance Darkness Retreat.
[43:06] – Akshay talks about what he has done to systematize his life, and why he systemizes as much as possible.
[45:35] – Does it cause anxiety if Akshay falls out of his detailed systems? And is his shower system different from most people’s showers?
[48:24] – Ruth talks about her own experiences with structuring her life.
[49:38] – What’s next for Akshay? What is he working on right now that he’s super excited about?
[50:52] – What is the best piece of advice that Akshay has ever received, and why was it so powerful?
[52:02] – Akshay shares some final words of advice, and talks about where listeners can find him and his book.
[53:13] – Remember that Ruth loves hearing from listeners! Get in touch with her by email at ruth@livingwellspendingless.com or message her on Instagram to share your thoughts, questions, and ideas!