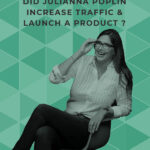 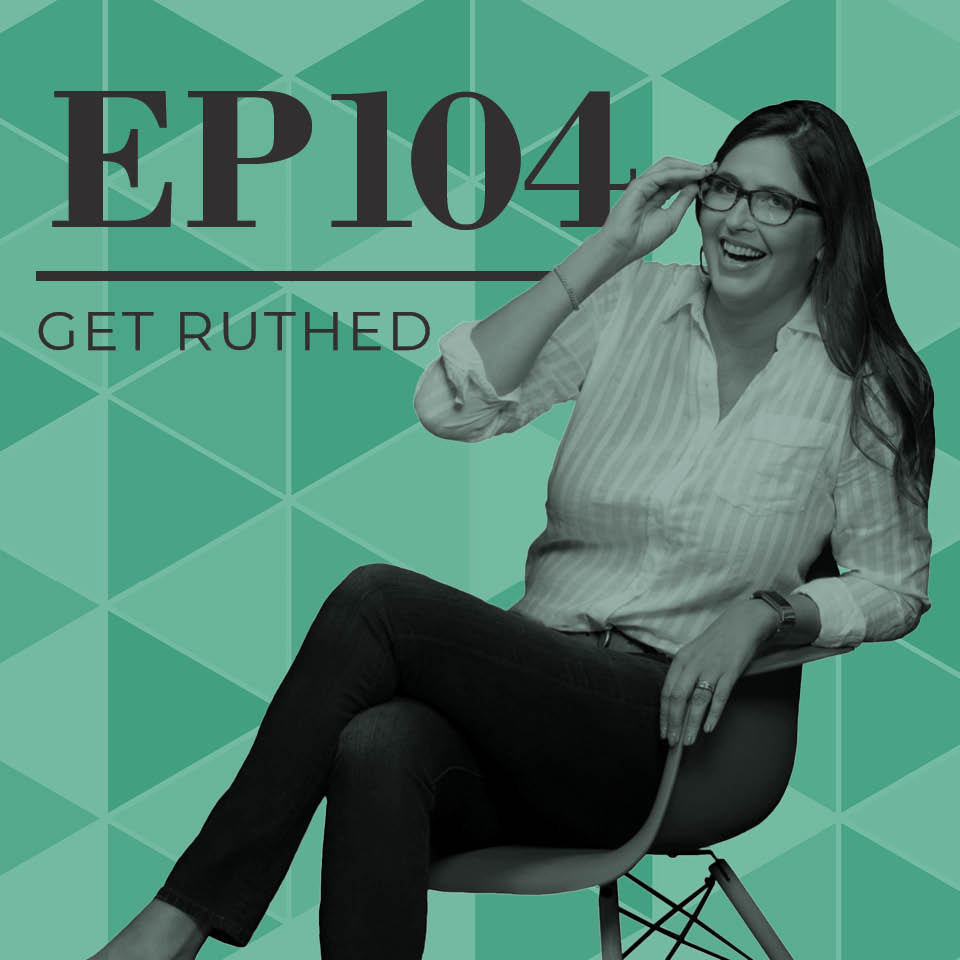 It’s time to follow up with Julianna Poplin, who you might remember as the founder of the Simplicity Habit! It’s already been six months since she Got Ruthed. Are you as excited as I am to hear what she’s been doing since that previous conversation?! The answers are pretty impressive, and her progress is so inspirational.

Julianna’s business is devoted to helping women who are currently overwhelmed by stuff become less overwhelmed. In our last conversation, we discovered that Julianna suffers from a common problem: perfectionism. It took Julianna six months after starting her blog to actually start writing, because she was so concerned about making the blog perfect!

Six months ago, we identified three action steps that Julianna needed to take right away. She needed to get more traffic by posting often, launch her first product, and inject more of her personality into her site. Now let’s talk about how she has grown in each of those areas, and what she has accomplished!

For her assignment to put more of her personality in her site, Julianna changed her colors and profile picture. But she didn’t want to change too much, because the site is about her audience rather than about her. In terms of posting more often, Julianna has managed to put up two posts per week consistently. And her traffic has grown dramatically! Even her email list is thriving, with five times as many subscribers as she had six months ago. Finally, she launched her first product, which didn’t do as well as she had hoped.

We’ll talk about how to make sure her launches and course sales go better in the future, and what she can learn from this experience. I also take some time to share lots of insight and advice into course sales in general, including everything from timing to pricing. Plus we’ll talk tripwires, testimonials, and traffic! If you’re in the early or middle stages of growing your online business, I think you’ll find this conversation super inspirational. It’s amazing how much you can do when you set your mind to it, and Julianna is living proof of that!

[00:50] – This episode is brought to you by Elite Blog Academy, a program that teaches you to start and grow a successful online business! You can only sign up for Elite Blog Academy once a year, so this link to make sure you don’t miss out!
[01:13] – Welcome back to the show! Today’s Get Ruthed coaching episode is all about following up with Julianna Poplin of The Simplicity Habit. Ruth recaps where Julianna was six months ago during the previous conversation.
[05:08] – Do you, like Julianna, have a blog or online business? Are you thinking about starting one? If so, grab a FREE copy of Ruth’s bestselling book How to Blog for Profit (Without Selling Your Soul)!
[05:59] – Julianna has had a very busy six months since her previous conversation with Ruth!
[06:46] – We hear about what Julianna did in response to the three action steps that Ruth gave her last time.
[09:56] – Julianna talks about her on-site conversion rate, which is pretty good.
[12:44] – Before talking about what else is new with her business, Julianna shares some advice for listeners.
[14:48] – We hear an update on Julianna’s next big task: launching her first product!
[17:00] – Ruth responds to Julianna’s launch, offering some advice on how to make it go better the next time.
[18:20] – How was the feedback for the course when Julianna did her beta launch? She answers, and then Ruth talks about the purposes of a beta launch.
[22:01] – Ruth offers some important advice and information about creating and launching a course or program.
[24:40] – How do you decide what to change and when you’re only rolling something out a couple times a year?
[26:27] – We hear some of Ruth’s advice on how Julianna can have more success with her tripwires.
[29:28] – Ruth’s next step for Julianna is to get her tripwire connected to everything and converting better.
[32:09] – Julianna asks for Ruth’s thoughts on a particular setup for an evergreen course offering.
[33:28] – While she’s still working on figuring out the sales side of things, Julianna is feeling good overall!
[36:14] – Ruth takes a moment to share her excitement over Julianna’s progress, and to see what’s coming next!
[36:48] – Don’t forget to grab your FREE copy of How to Blog for Profit (Without Selling Your Soul). And feel free to reach out to Ruth at ruth@livingwellspendingless.com or on Instagram with any comments, questions, thoughts, or ideas!