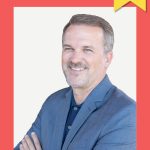 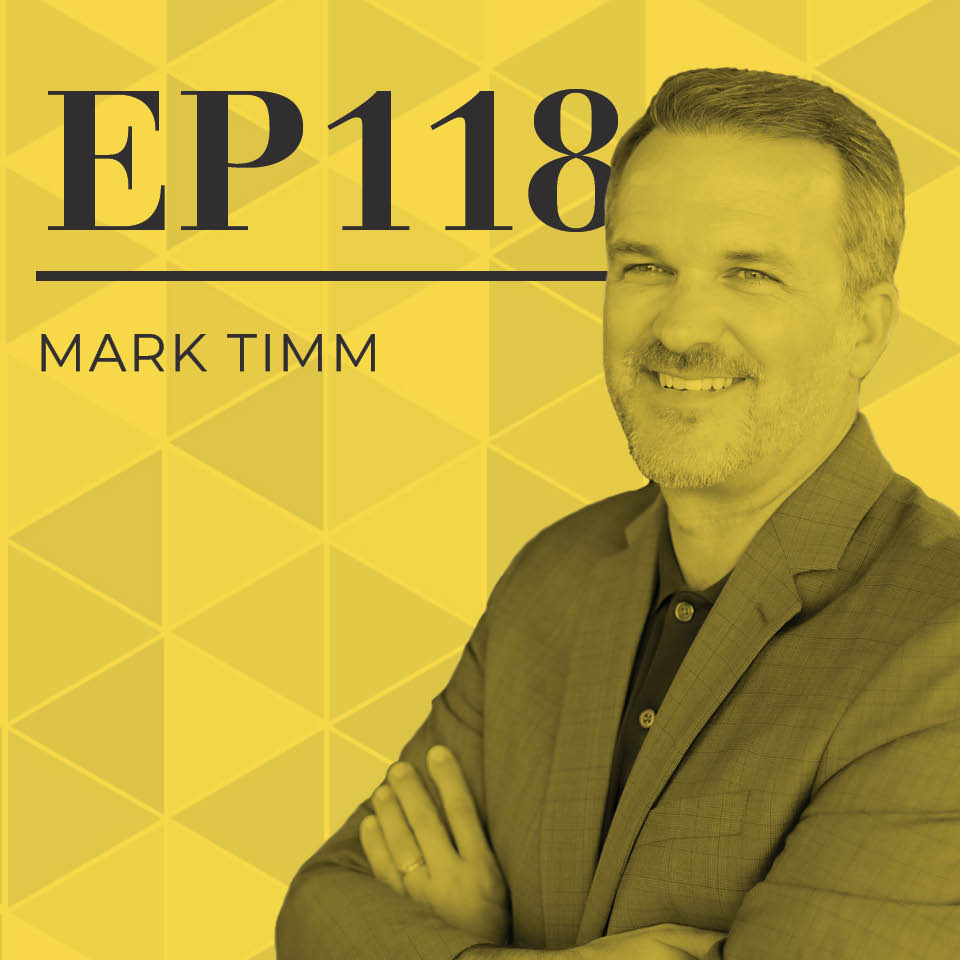 Ep. 118: Becoming the CEO of Your Family with Mark Timm

Ep. 118: Becoming the CEO of Your Family with Mark Timm

Today’s conversation today with wildly successful serial entrepreneur Mark Timm is all about the power of mentorship and how to be the CEO of your most important business: your family! Mark is the coauthor of the brand new book Mentor to Millions which he wrote with his own mentor Kevin Harrington, who you may remember from Shark Tank.

In his years as an entrepreneur, Mark has built a lot of successful businesses. But the enterprise that he’s most proud of is his own family. You see, after he had kids, he realized his life needed to change. He was leaving in the morning before they woke up, and getting home after they were in bed. Unwilling to not be a present father and husband, Mark discovered the world of entrepreneurship.

Before long, though, Mark was working just as many hours as before, and felt like his life was still out of balance. That was what led him to his profound realization that the business he was going home to—his family—was the most valuable business in his world. Ever since then, everything else he’s done is to support his role as the CEO of his family. He even literally incorporated his family and started operating like a business, including running shareholder meetings and giving his kids a salary. (If that’s hard for you to imagine, tune in to learn exactly how he and his wife set the amounts and what happens when the kids inevitably overspend.)

In addition to digging into the concept of a family business, we’ll also go deep on the topic of mentors. Mark is really passionate about the power of mentorship, and after this conversation, you’ll understand why! Tune in to learn about the value of letting your kids fail, why it’s so profoundly important to have a mentor instead of trying to do it alone, and the three steps you need to take to find the mentor you need.

[00:49] – Welcome back to the show! This episode is brought to you by Elite Blog Academy! Right now, you can grab your FREE copy of Ruth’s bestselling book How to Blog for Profit (Without Selling Your Soul)!
[03:19] – Mark shares his story, talking about his background as a Midwestern farm boy and how he ended up in the world of marketing and shifted into entrepreneurship.
[06:11] – We hear more about how successful Mark’s (other) businesses are. Ruth then points out that she relates to the feeling of doing well in your business but struggling at home.
[07:51] – What did it actually look like when Mark decided to run his family like a business?
[12:12] – Mark talks more about what his family decided together, and what their family mission and product are.
[15:42] – We learn how Mark’s family functioned in a recent specific example of working as a business.
[16:55] – The family business paid all of Mark’s kids a salary, he explains.
[18:19] – Did Mark’s kids have responsibilities associated with their salaries?
[21:11] – Mark’s oldest kids were teenagers when he implemented this new strategy of the family business.
[24:10] – Why did Mark write his new book? What’s it about? And why does somebody need to read it?
[27:27] – Ruth shares her response to what Mark has been saying, as well as her own thoughts on mentorship and her difficulty with finding a mentor. Mark then shares three steps to finding the right mentor.
[31:00] – The process begins when you have the courage to raise your hand, Mark explains.
[34:57] – Mark talks about how to get over the fear of rejection when you’re looking for a mentor.
[38:15] – What’s the next big thing that Mark is excited about?
[42:58] – What is the best piece of advice that Mark has ever received, and why was it so valuable?
[46:07] – Mark talks about where people can find him online, and shares some final thoughts with listeners.
[48:43] – Don’t forget to watch Ruth’s TED Talk: Conquer Your Fear Instantly–Here’s How. And please feel free to reach out to Ruth by email at ruth@livingwellspendingless.com or message her on Instagram with any ideas, questions, or guests you’d like her to bring onto the show.