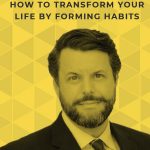 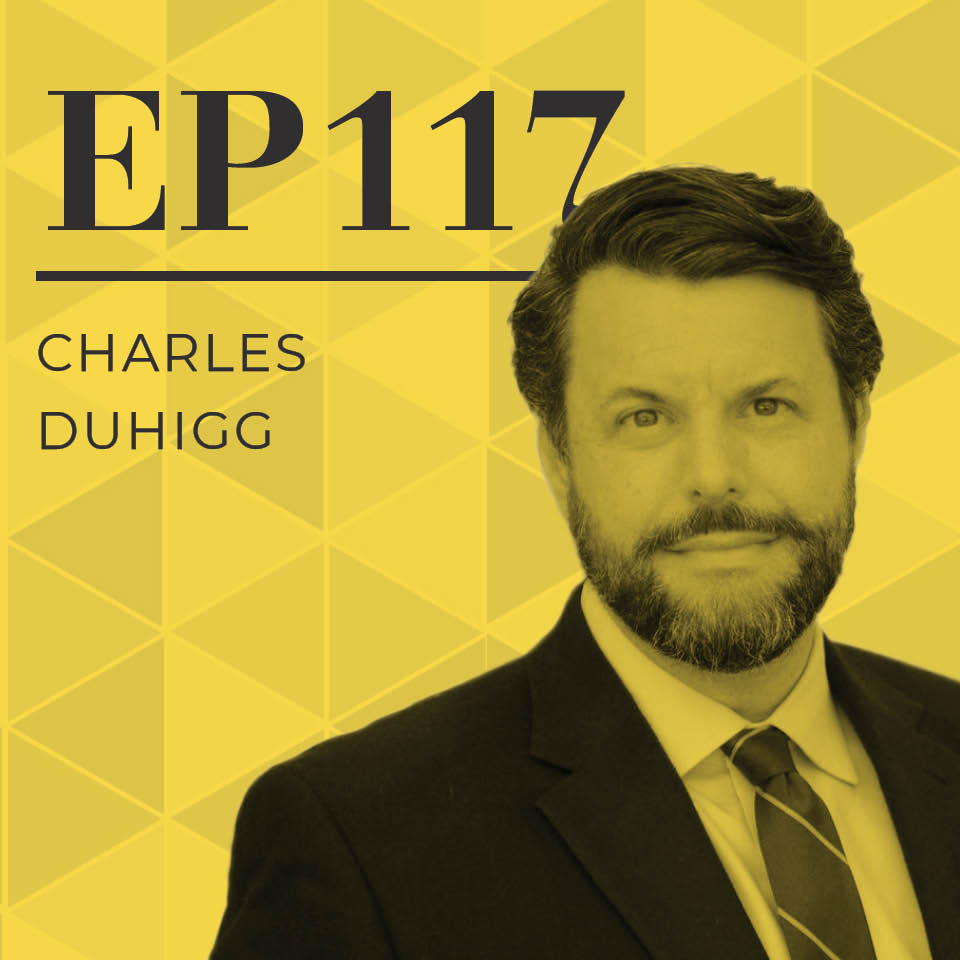 Ep. 117: How to Transform Your Life by Forming Habits with Charles Duhigg

Ep. 117: How to Transform Your Life by Forming Habits with Charles Duhigg

Once in a while, you come across a book that truly changes your life forever. The Power of Habit by New York Times bestselling author Charles Duhigg was one of those books for me, so you can imagine how excited I am to have Charles on the show as a guest today! In addition to being an author, Charles is the host of the How To! With Charles Duhigg podcast, which focuses on habit formation and the science of productivity.

As Charles explains, a habit isn’t actually one thing, but rather has three parts. A habit has a cue (or trigger), the routine (or the behavior itself), and a reward. When a behavior gives us a reward, our brain latches onto it and creates a habit. If you want to create new habits, you need to identify the cues and rewards, not just the action itself.

For example, if you want to exercise regularly, you can create a cue like putting your running clothes next to your bed so you’ll see them first thing in the morning. Next, you do something very small as the routine: put on your running clothes and just walk around the block. And then when you get home, you give yourself a reward like a smoothie or a nice shower. This teaches your brain to associate exercise with the cue and the reward. After a couple days, you’ll find yourself walking three blocks instead, then jogging for three miles. Giving yourself small successes along the way helps you create lasting positive habits.

Tune in to learn all about how to identify what your cues are so you can start changing your habits, why “breaking” a bad habit doesn’t work effectively (and what to do instead), what Charles and I see as the keys to productivity, and so much more! If you’re ready to make the 40% to 45% of your life that’s lived by habit work for you instead of against you, don’t miss this amazing episode.

[00:47] – Welcome back to the show! Ruth introduces Charles Duhigg, today’s amazing guest.
[03:11] – Charles shares his story, explaining how he got to where he is today as an author and how he got into helping people become productive.
[06:56] – How long did it take Charles to write The Power of Habit? He answers, then explains how understanding how habits works allows us to use them more effectively.
[10:05] – Charles gives examples of reforming a habit around food.
[14:08] – For anyone trying to change their habits for the first time, Charles talks about how to identify what your cues are, and lists the five categories that almost all cues fall into.
[15:58] – With habits, is it better to start small or go big? Should you start with one thing at a time, or try to change everything all at once?
[18:12] – Ruth responds to Charles’ point, with a similar example. Charles then talks about a recent episode on the podcast.
[20:54] – Charles talks about the benefits of recognizing that a lot of what we do every day isn’t conscious.
[24:15] – Just under half of our behavior comes down to habit, Charles explains.
[25:09] – We hear about changing bad habits, and why it’s not about “breaking” them.
[27:42] – Charles and Ruth talk about the keys to productivity, and the value of adjusting your process instead of sticking to just one system.
[33:15] – You need to constantly be thinking about how to make things work better to be truly productive, Ruth explains.
[34:19] – What does no one ever ask Charles that they really should?
[37:27] – Ruth responds to what Charles has been saying about moms finding themselves as they enter new stages of life as their kids get older. Charles then gives an example related to dating.
[41:30] – What is the best piece of advice that Charles has ever received, and why?
[43:34] – Charles talks about where people can find him online, including where to email him to get on his podcast.
[44:21] – Be sure to check out Ruth’s TED Talk: Conquer Your Fear Instantly–Here’s How. And if you have any questions, ideas, or guests you’d like to hear, send Ruth an email at ruth@livingwellspendingless.com or message her on Instagram.
[45:16] – Ruth explains that she’s taking a little step back from the podcast and won’t be releasing new episodes every week so she can focus on other things for a while.