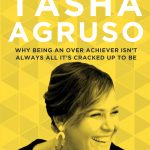 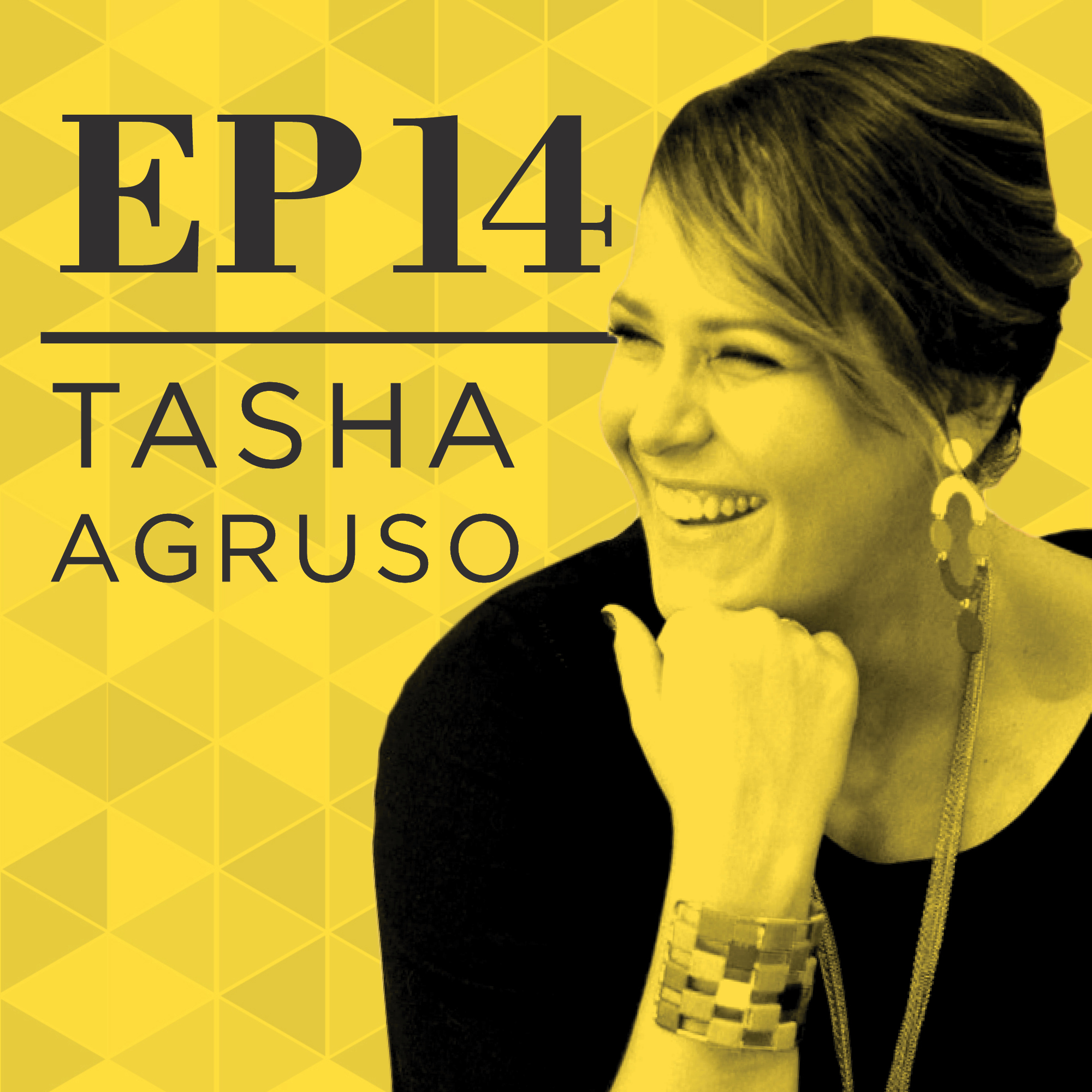 Ep 14: Why Being An Over Achiever Isn’t Always All it’s Cracked Up To Be with Tasha Agruso

Ep 14: Why Being An Over Achiever Isn’t Always All it’s Cracked Up To Be with Tasha Agruso

Welcome to Do It Scared™ podcast! In every episode of this podcast, we’ll talk about how to face your fears, overcome obstacles, and create a life you love! Today, you’ll hear a conversation with lawyer-turned-designer Tasha Agruso about achieving great things, and then daring to walk away.

Tasha is hilarious, brilliant, and very talented. She founded the wildly popular website Designer Trapped in a Lawyer’s Body and created the Designer in a Binder. She’s a former medical malpractice attorney who harbored a secret dream to become an interior designer. Luckily, she didn’t allow this passion to remain just a dream! Instead, she turned it into a multi-six-figure online business.

Tasha and I have known each other since she signed up for Elite Blog Academy in 2014, and got to know each other better after she joined my mastermind in 2016. So I can tell you firsthand that to know her is to love her! If you aren’t convinced, listen to this story: until second grade, she genuinely wanted to be a giraffe when she grew up. When she was informed that wasn’t possible, she decided on the spot that she would just be a lawyer instead. Isn’t that great?

As it turns out, her choice to be a lawyer was largely financially driven, because she didn’t want to need to worry about money. As you’ll hear in this conversation, she wasn’t passionate about the law. She started her blog as a hobby, and it sparked something in her that she hadn’t felt before. For about two years, she blogged while working full-time as a trial attorney, all while raising two young children with her husband.

Her story is so inspirational because it shows you that no matter how far you’ve gone down one path in your life, it’s never too late to find a new one. Tune in to be inspired to create your own best life! You’ll also learn about why you don’t need to have a big original idea or to be a trailblazer, how important it is to keep the big picture in mind, some of the lessons that Tasha has learned, and much more!

[04:49] – Tasha starts things off by sharing her back story, explaining how she got to where she is now.
[07:50] – We hear that Tasha had the intellectual ability to be a good lawyer, but wasn’t passionate about it.
[09:03] – Tasha talks about her blog, Designer Trapped in a Lawyer’s Body, and she and Ruth joke about having a thing for firefighters.
[12:39] – As Ruth and Tasha take a moment to gush about firefighters, we learn that Ruth’s family has a tradition of donating cookies to the fire department every Christmas Eve.
[13:55] – We hear about the role that Elite Blog Academy had in Tasha’s decision to have an online business rather than being stuck as a lawyer for her whole life.
[16:35] – How did Tasha find the courage to give up her role as a partner as her law firm to follow her passion?
[20:11] – Tasha is a big fan of working smarter instead of harder, and not reinventing the wheel.
[21:51] – Tasha and Ruth talk about StrengthsFinder.
[26:03] – What does Tasha do to celebrate and remember her wins?
[29:15] – Trying not to lose sight of the big, long-term picture helps to keep everyday things in perspective.
[31:53] – What has been Tasha’s big mistake or lesson over the last few years, and what has she learned from it?
[35:43] – A couple weeks ago, Tasha made herself a mug that says “tears of my haters.”
[37:39] – Ruth shares a story about a recent event that illustrates the fact that people tend to leave reviews when they’re dissatisfied, not when they’re happy.
[39:40] – Tasha talks about what she’s excited to be working on right now: Designer in a Binder.
[43:00] – We hear about one of Tasha’s pet peeves when it comes to interior decorating.
[46:09] – What is the best piece of advice that Tasha has ever received, and why?
[47:16] – How does Tasha practice self-care?